The Pan American Games were created as a continental version of the Olympic Games. They are organized every four years since 1951. In this edition, 5,500 athletes from 42 countries played for gold medals in 42 sports. There were 1 million fans cheering in the arenas and the Games were broadcasted live to over 150 countries.
The brand of the XV Pan American Games, or Rio 2007, has the spontaneity and the charm of the Carioca, the colors of the exuberant Nature of Rio, and the modernity of sport. It represents equality, diversity, and other Olympic values. These concepts have been translated into a dynamic graphic language, which is renewed and surprising in each of the many aspects that a project for one of the biggest sporting events in the world demands. 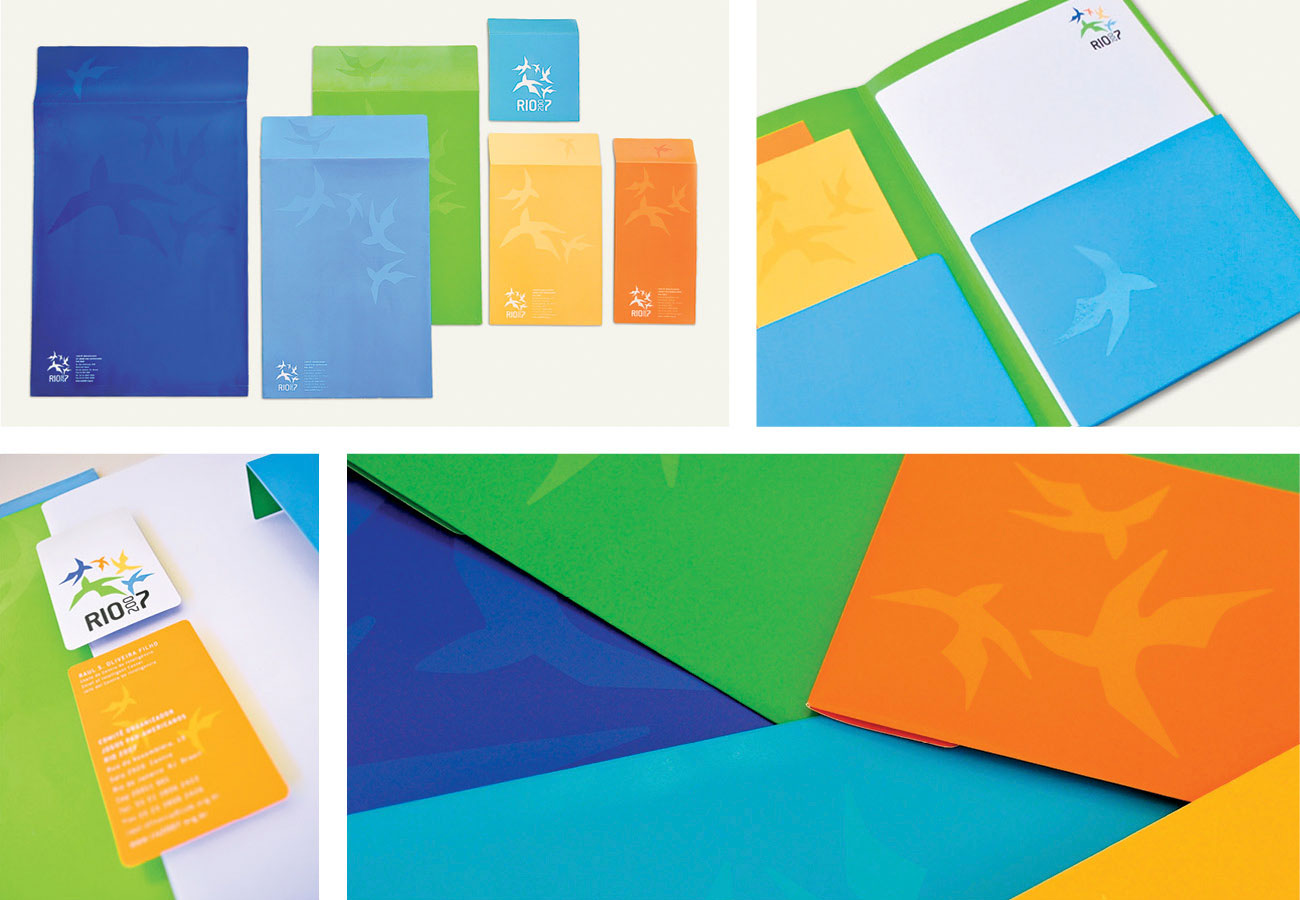 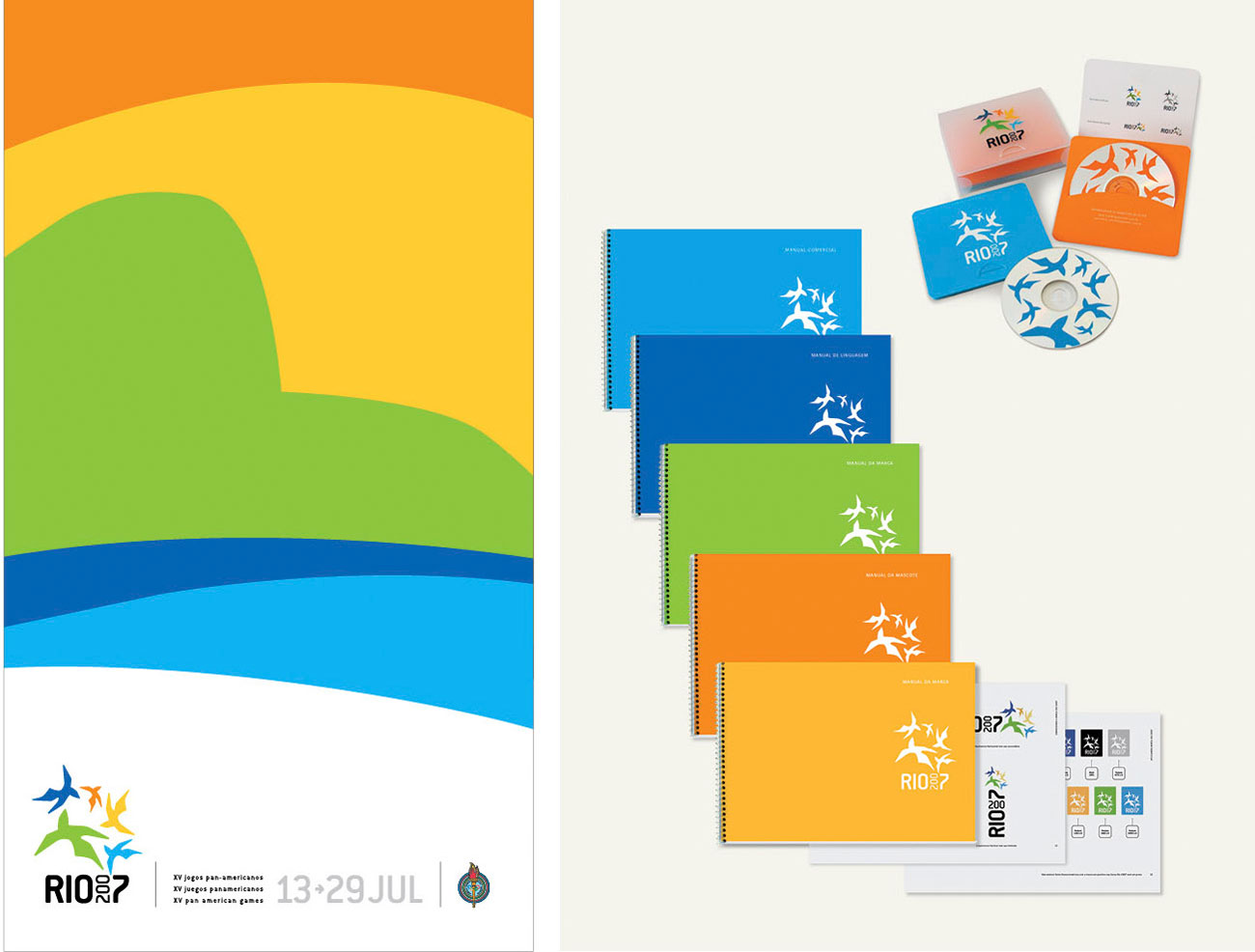 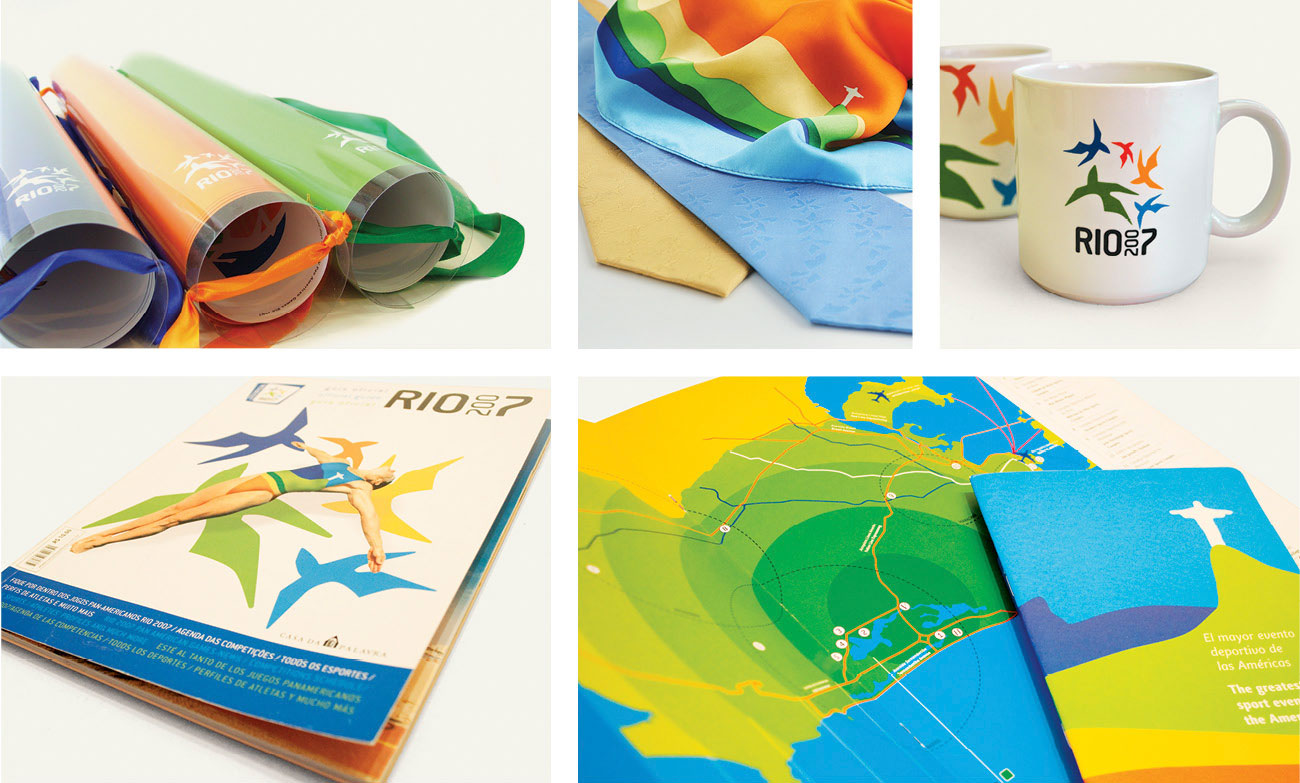 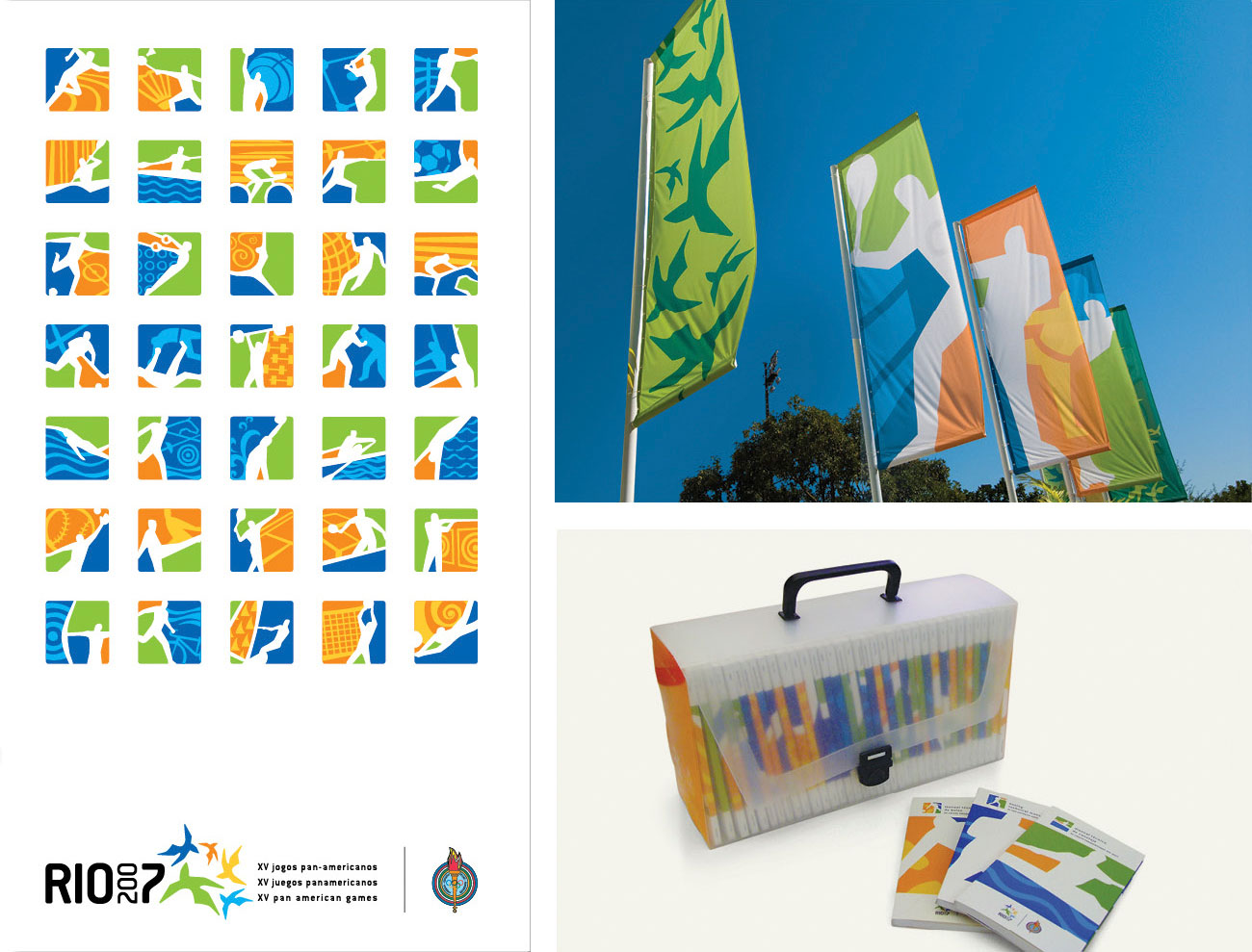 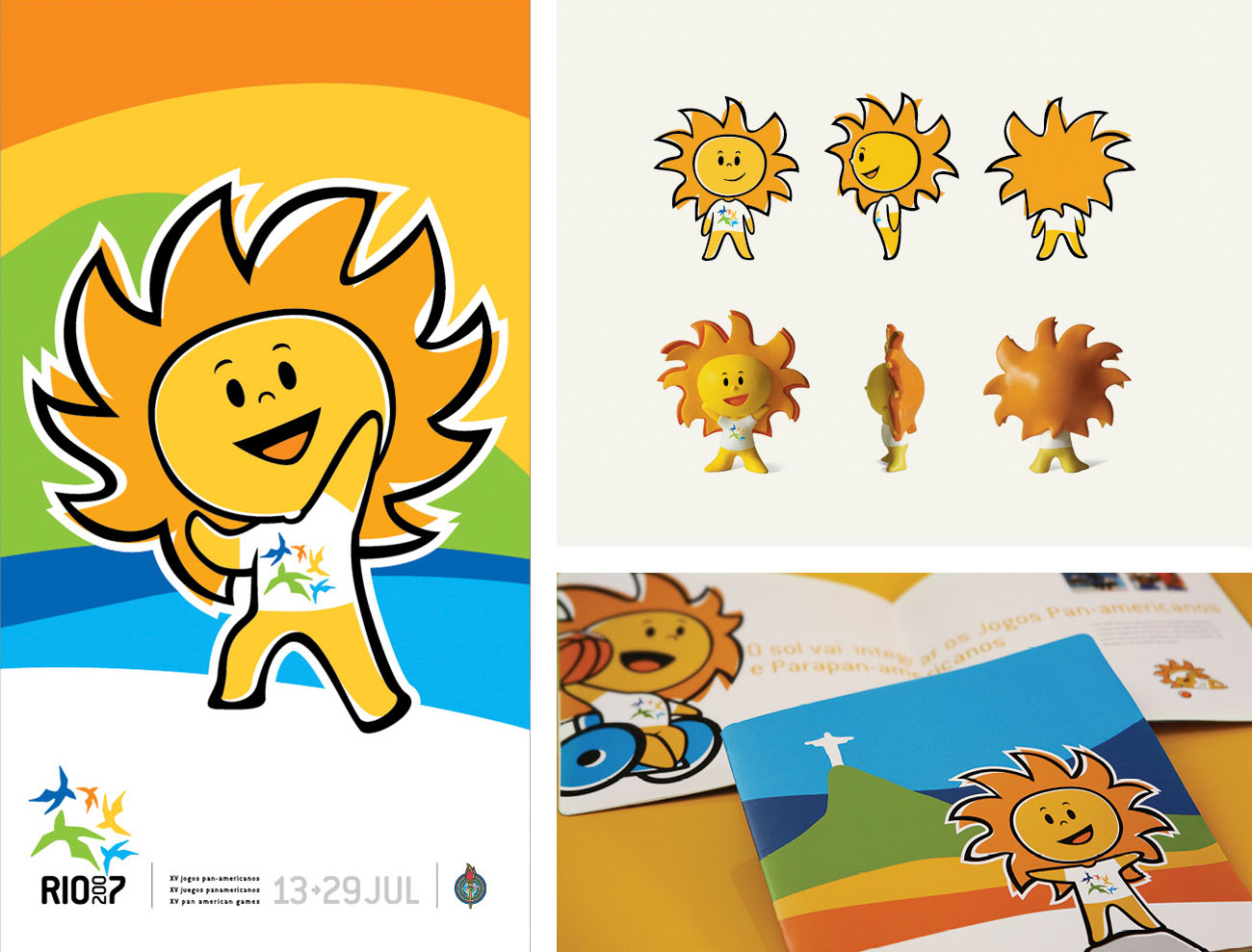 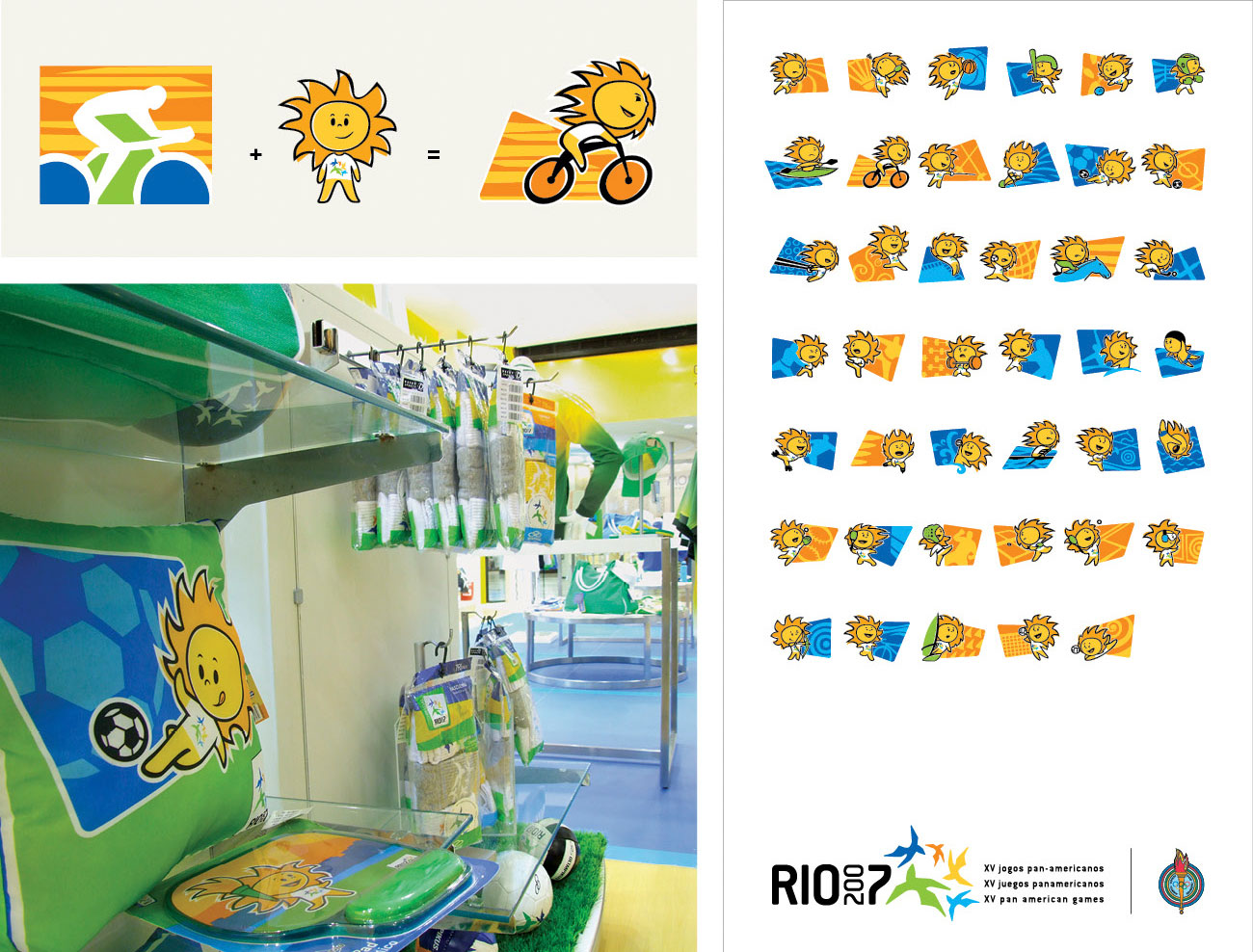 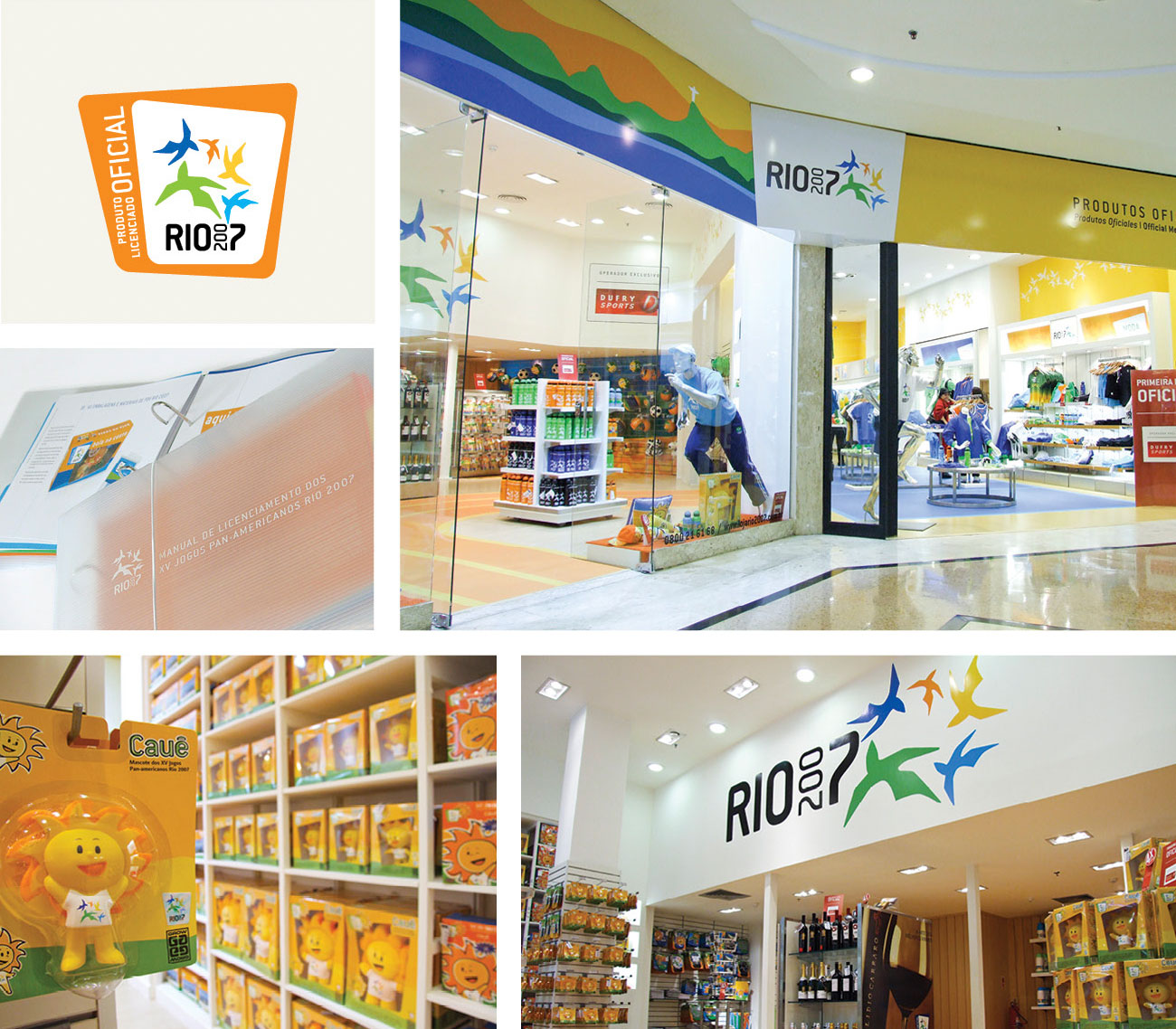 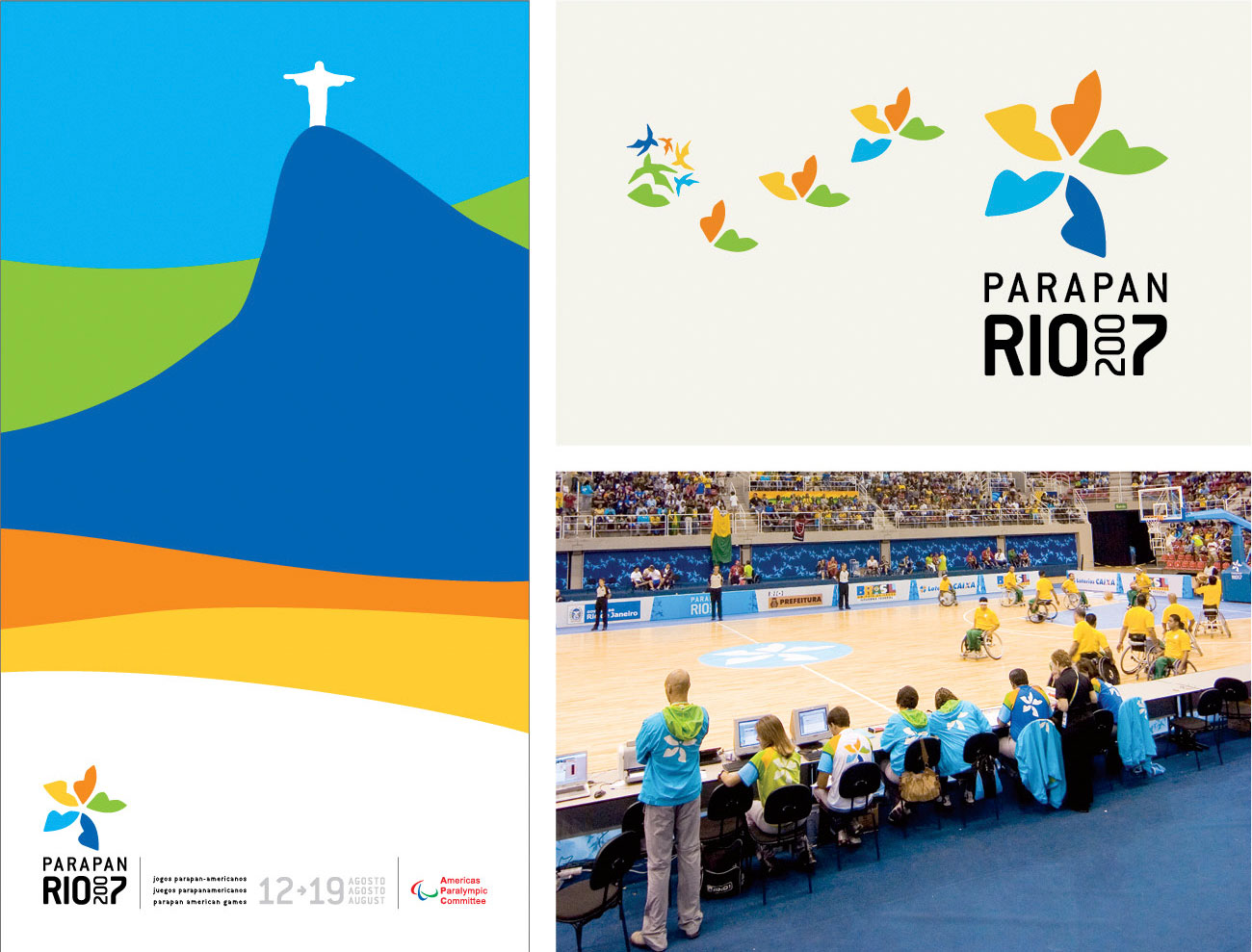 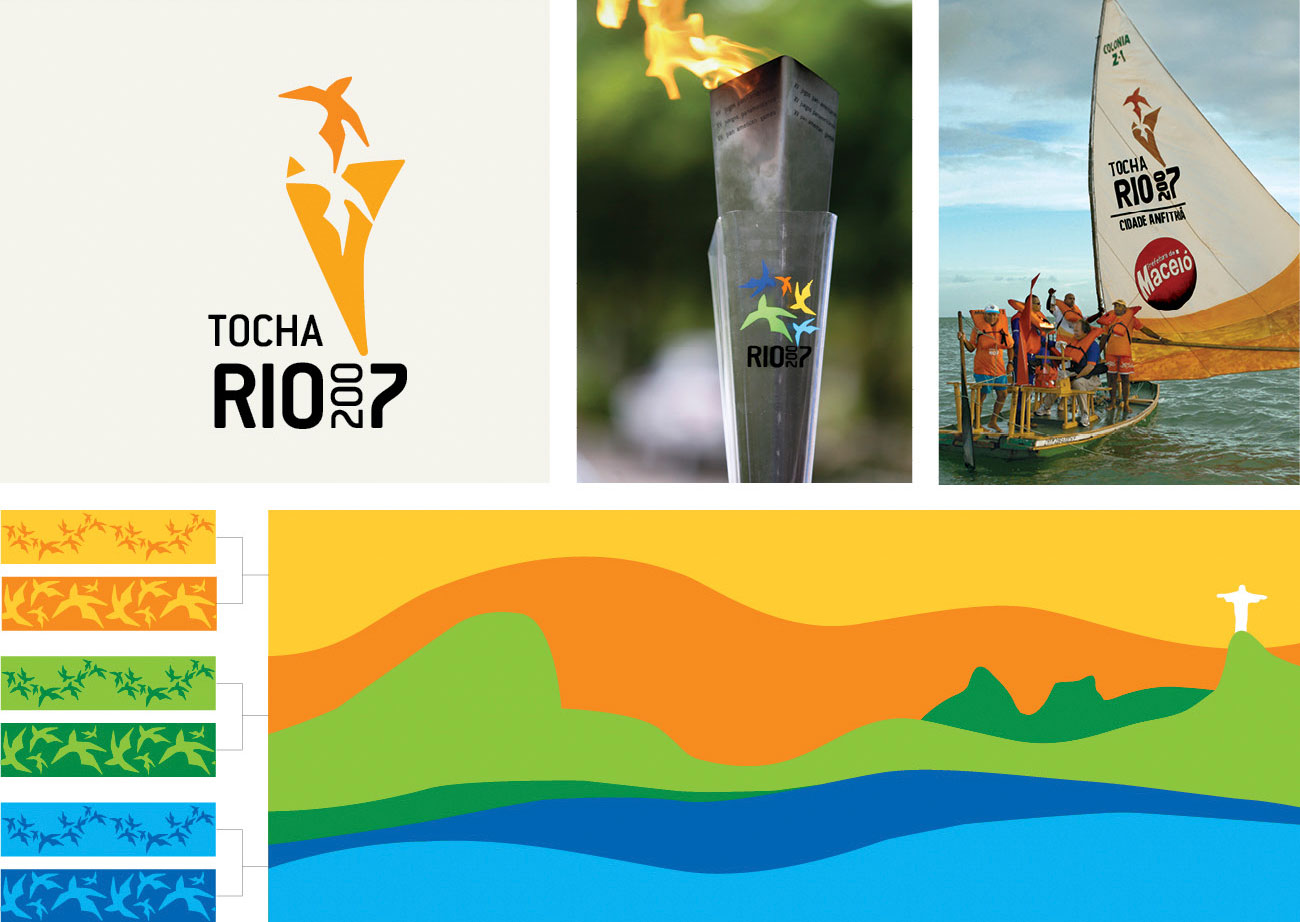 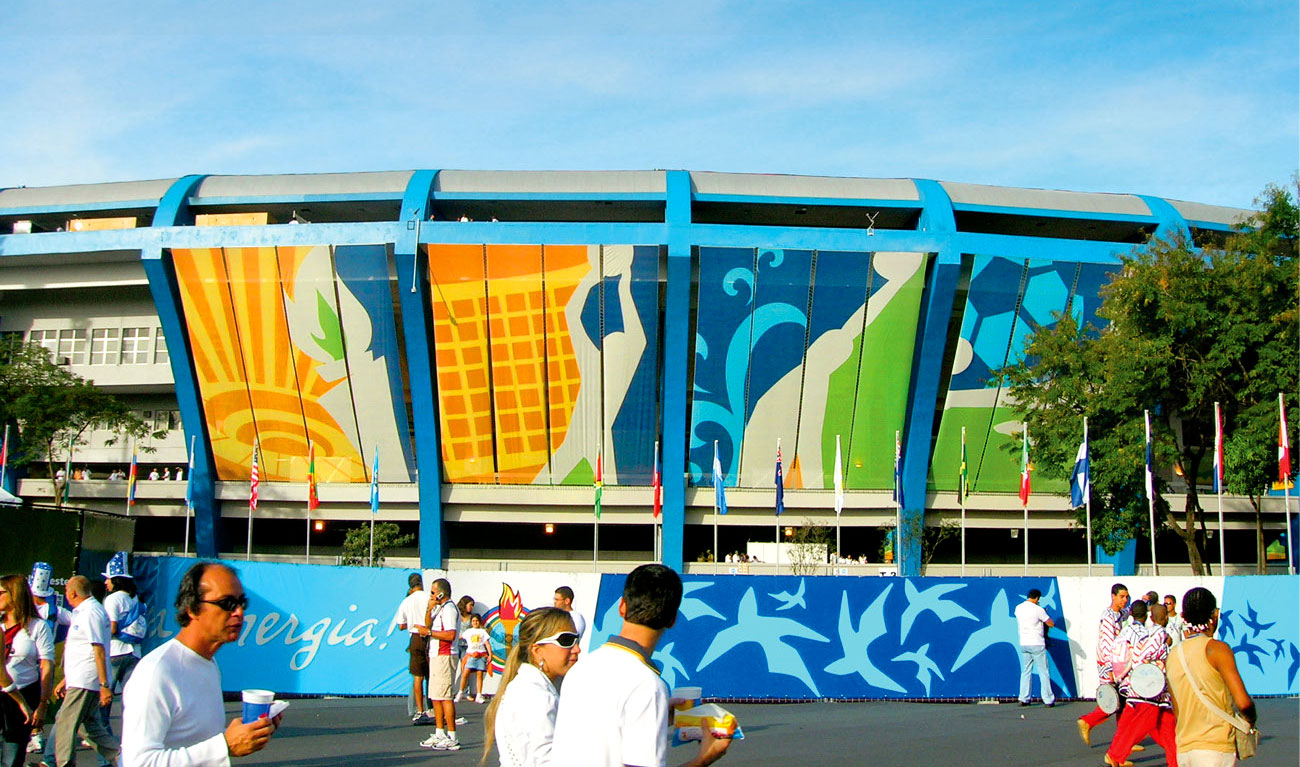 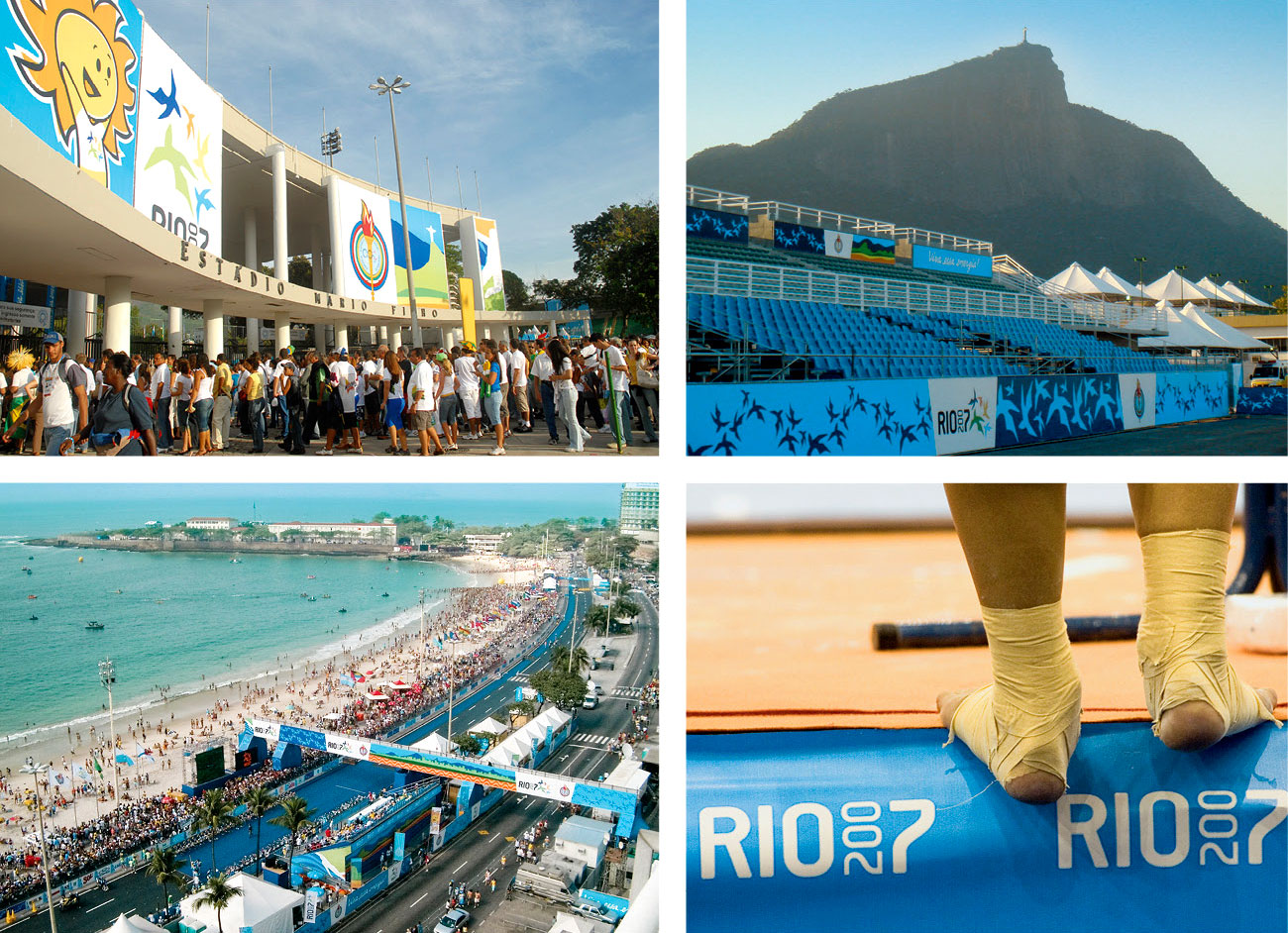 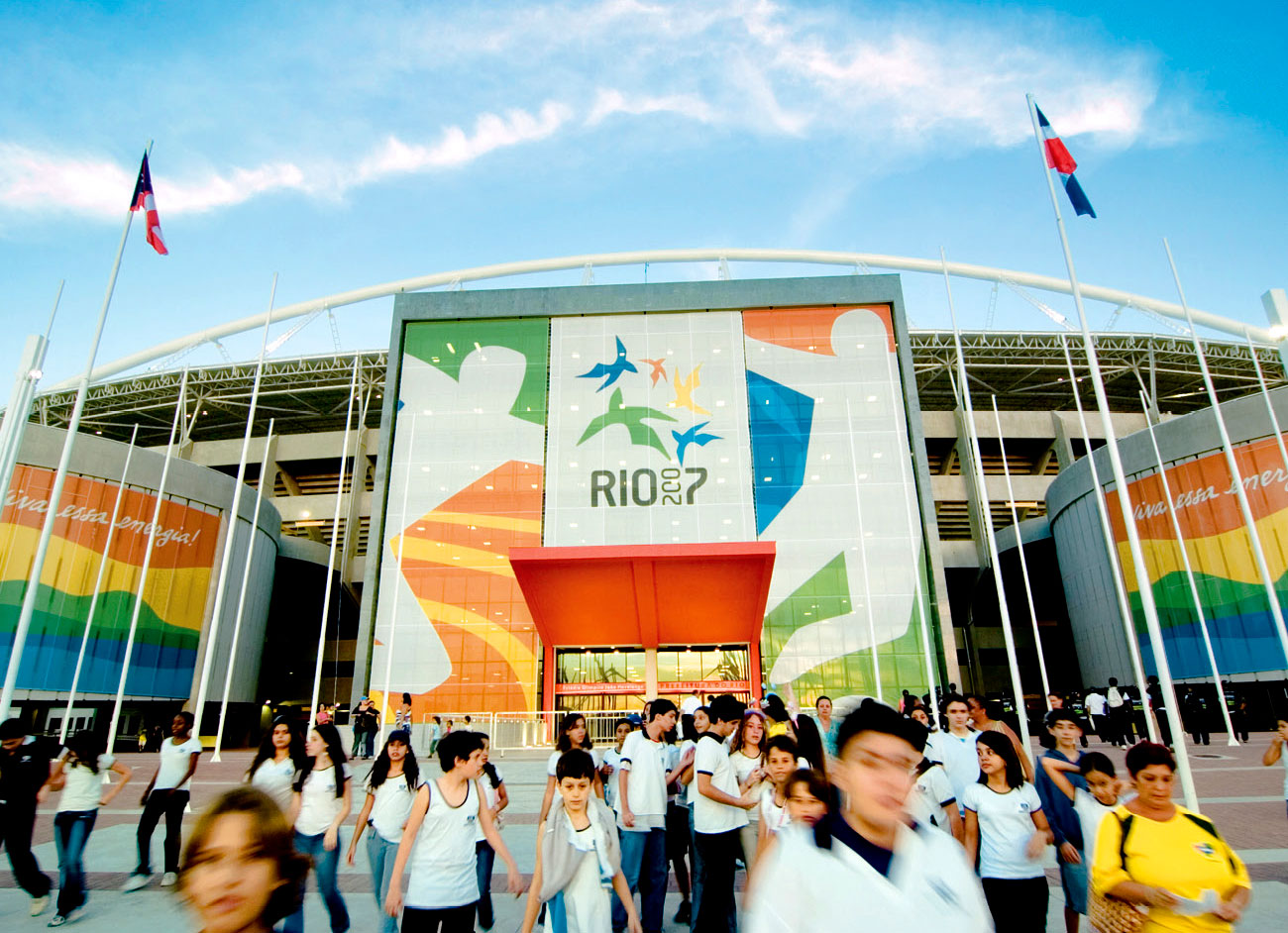 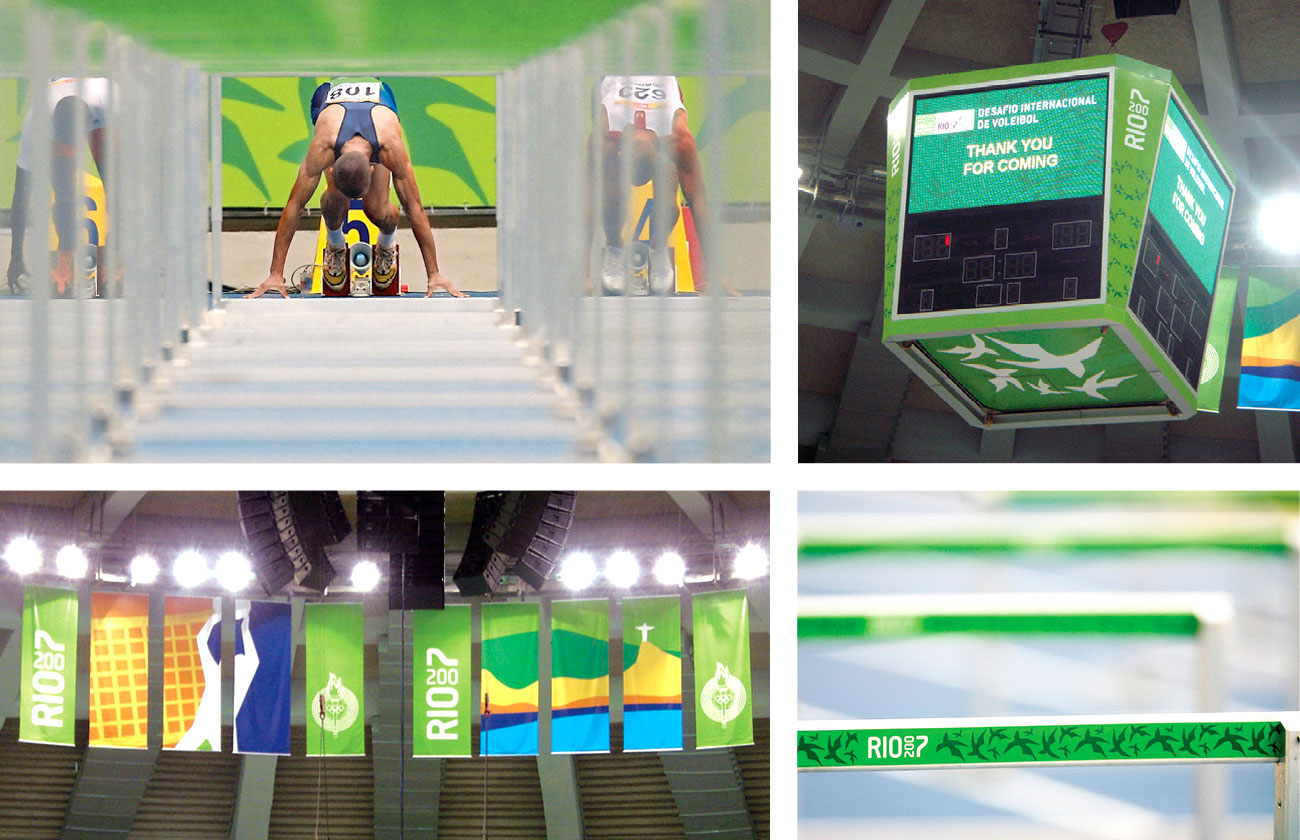 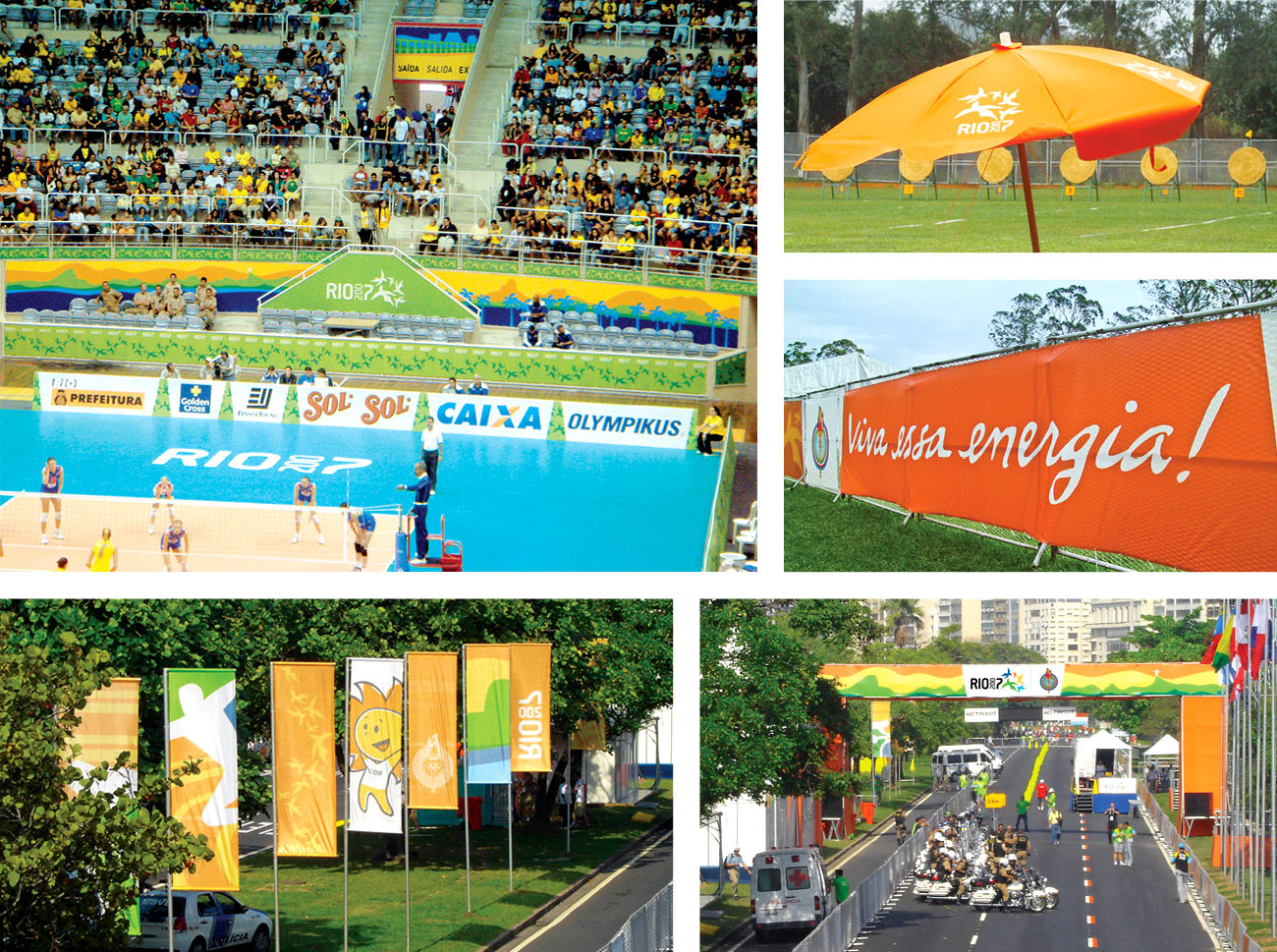 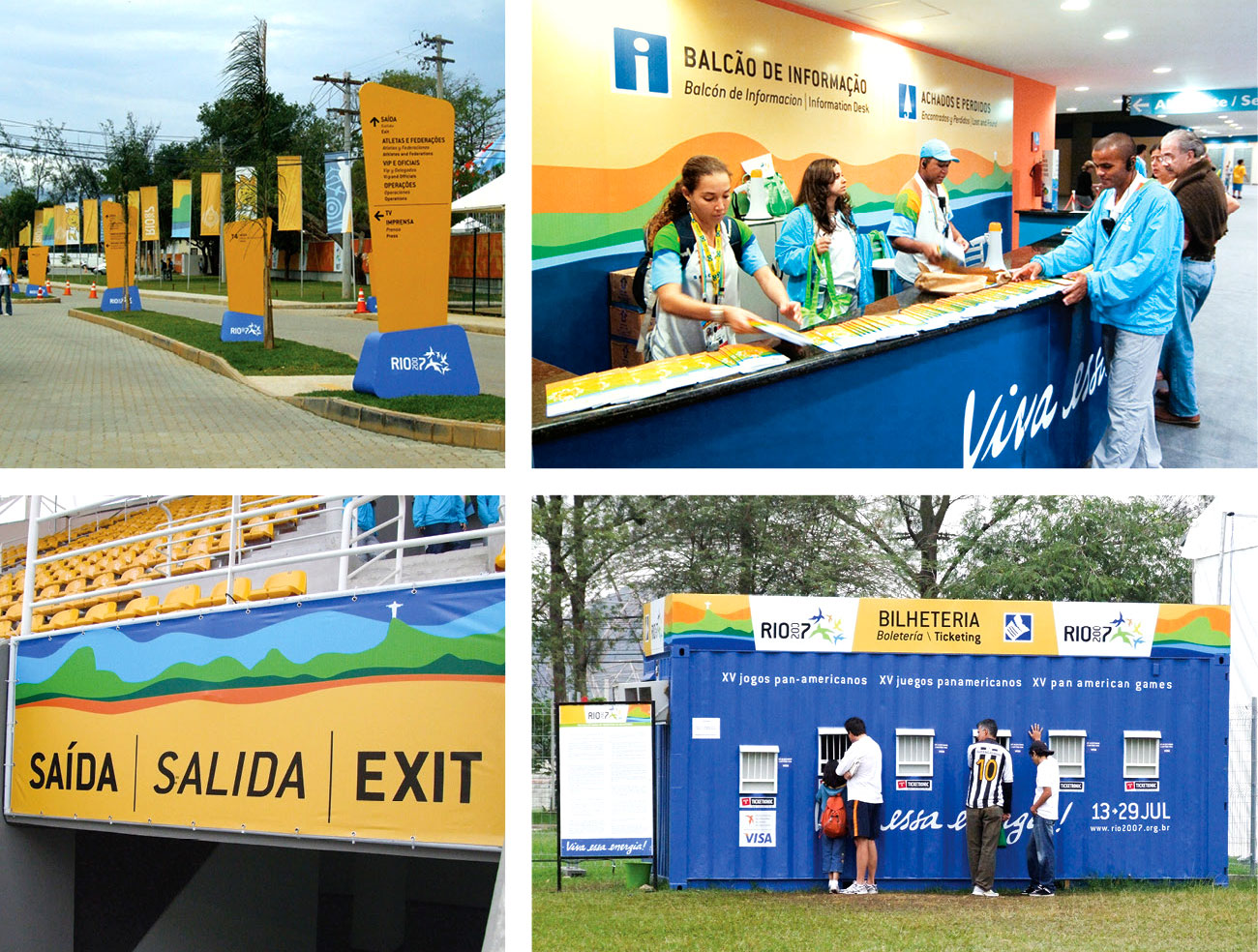 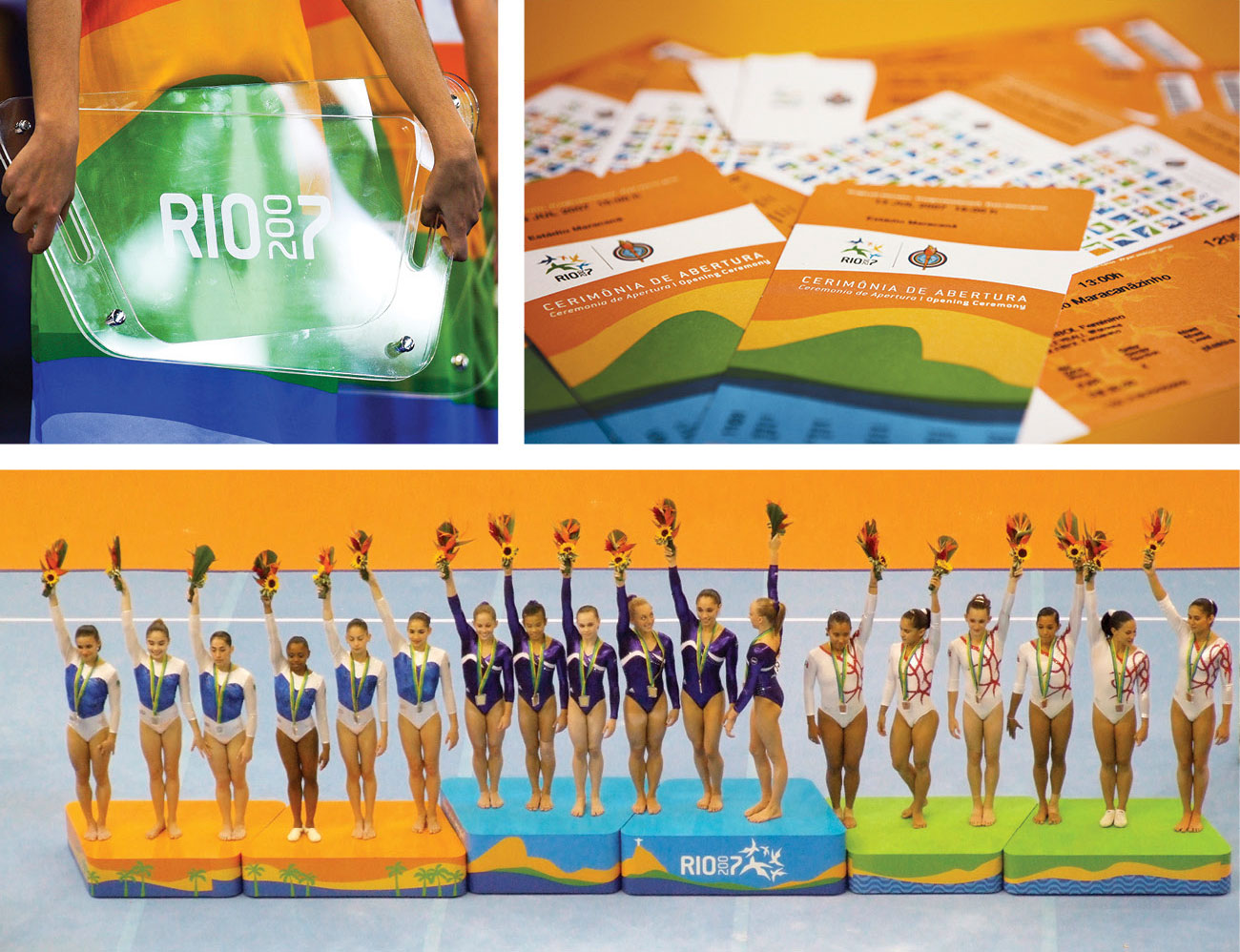 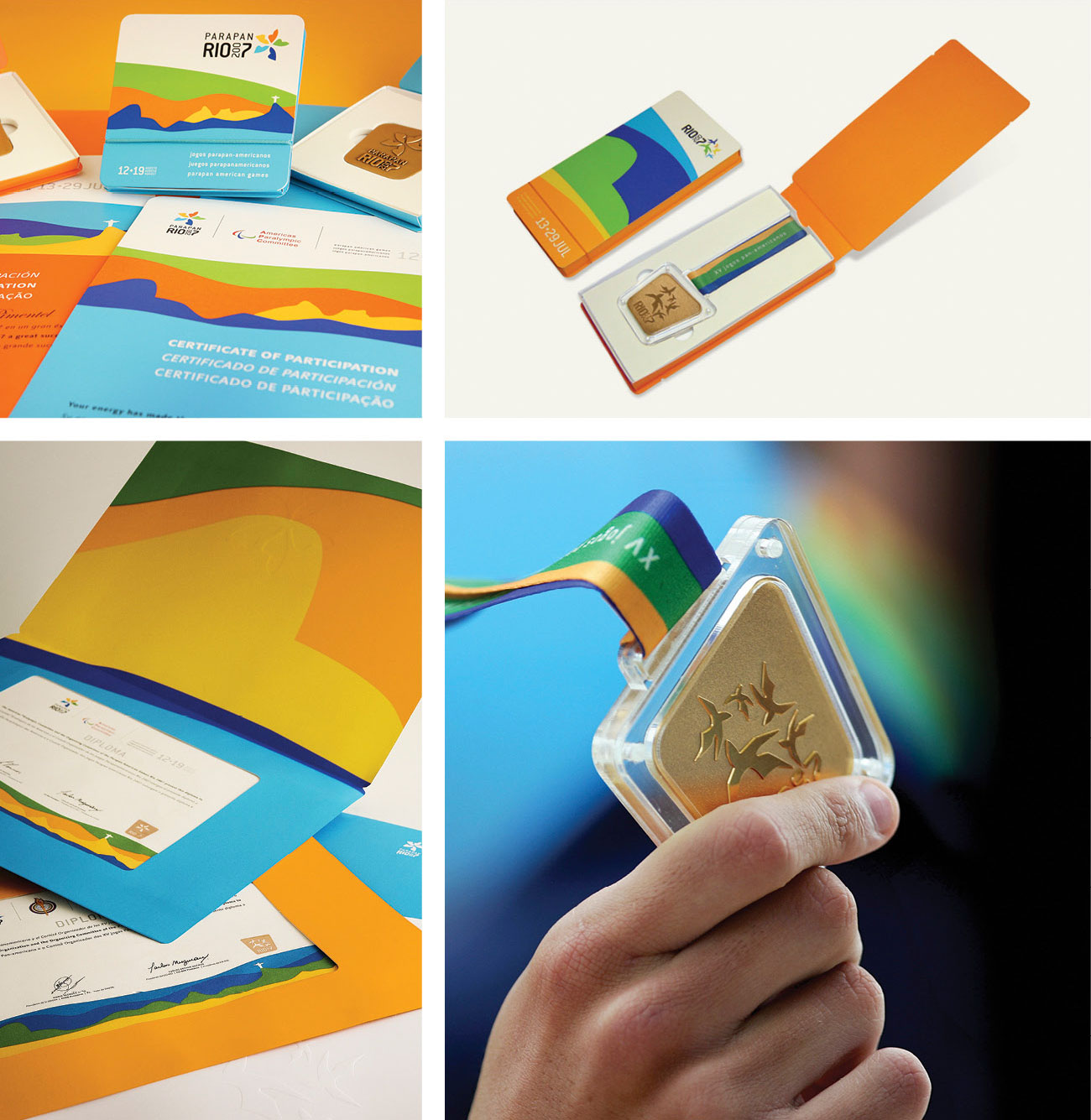 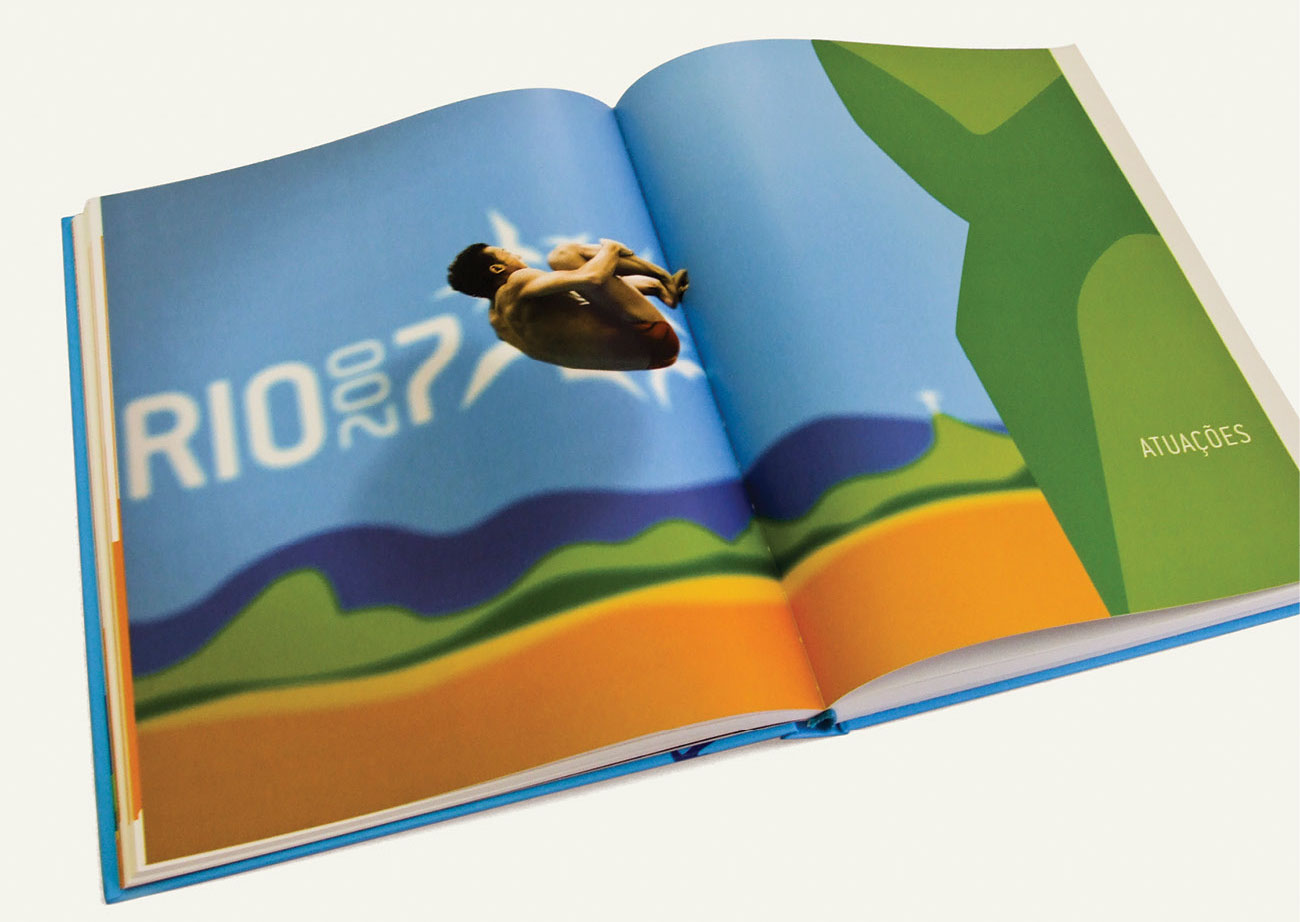